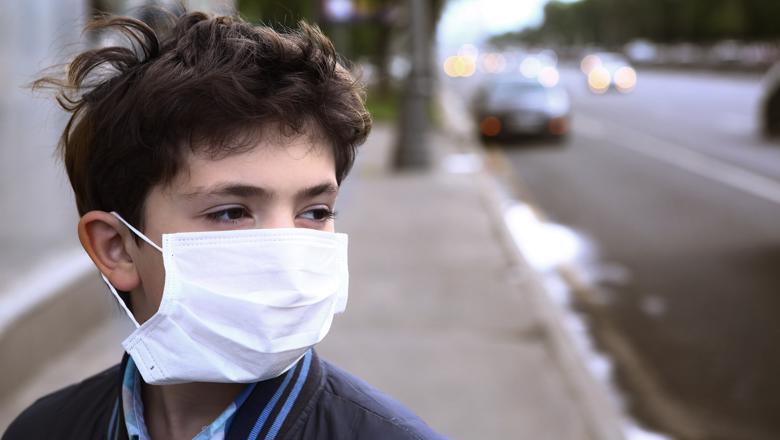 In September 2021, the World Health Organization (WHO) came out with stricter limits for air pollution. The last AQG or Air Quality Guidelines global update was in 2005. This latest update is an indication of how deep the toxic air problem has become throughout the world. Studies have already proven repeatedly that air pollution does not have any safe levels. Low- and high-level exposure to toxic air has numerous consequences.

Since the last update, air quality has significantly decreased. Over the years, multiple reports have been published linking air pollution to millions of premature deaths – about seven million every year. Add this number to the annual number of early deaths from gas, oil, and coal burning (around 8.7 million), and you have 20% of deaths attributed to air pollution.

Toxic air reduces life expectancy – by at least two years for the general population and six years for residents in India and other highly polluted areas. Air pollution has become deadlier than vehicular accidents, HIV and AIDS, and cigarette smoking.

The new AQ (air quality) limits have been lowered, specifically for the daily and annual exposure levels of major pollutants released by power stations and vehicles.

The WHO also improved limits for NO2 and PM10.

Calculations by the World Health Organization show that the new AQ limits can reduce PM2.5-related deaths to approximately 3.3 million individuals a year or by around 80%.

Governments and related authorities should look at air pollution seriously because it has become a global health issue. Considerable evidence has come out regarding the long-term impacts of exposure to toxic air. It starts from pregnancy to childhood and can develop throughout our entire life. It’s essential to remember though that children, pregnant women, and senior loved ones are the most vulnerable, especially since numerous studies have indicated negative impacts on cognitive abilities.

What the UK government should be doing

Aside from strictly implementing the Clean Air Zones (CAZ) and London’s ULEZ (Ultra-Low Emission Zones) and their commitment to the zero-emissions goal, the UK government should also update their AQ limits and adopt the WHO’s new guidelines.

The UK government responded through a UK Department for Environment, Food, & Rural Affairs representative and said that the new PM2.5 WHO guidelines are being considered but added that lowering limits will still bring in tough challenges, specifically in large and busy cities. The government and the public should take these challenges seriously.

Over 90% of the global population resides in places where toxic air levels are higher than the old limits. Some countries in Asia have extremely high death tolls linked to air pollution, and residents breathe in volumes of particulate pollution.

Vehicle emissions and what they can do

Diesel emissions became a hot topic when the Dieselgate scandal first broke out in September 2015. That was when the Volkswagen Group was alleged to have used defeat devices in Audi and VW vehicles sold across the United States. Authorities fined the carmaker and ordered a recall of the hundreds of thousands of affected vehicles.

The defeat device installed in the accused carmakers is engineered to automatically detect when a test is about to happen. Once the vehicle is in the lab for testing, the device immediately reduces emissions levels artificially. It’s illegal equipment used to manipulate emissions so their levels would stay within the WHO-mandated limits.

When the vehicle is brought out and driven on real roads, it switches back to its default setting, making it release voluminous amounts of nitrogen oxide or NOx. So, without the defeat device, the vehicle will not pass regulatory emissions testing. Essentially, the vehicle is a pollutant.

Aside from the VW Group, other popular car brands and manufacturers have also been implicated in the diesel emissions scandal. The list includes Mercedes-Benz, BMW, Peugeot, and Vauxhall.

Vehicle emissions are dangerous, specifically nitrogen oxide, the reactive gas that comes out of diesel cars and vans. NOx has serious environmental and health implications, including damaged vegetation, depression and anxiety, asthma, and cardiovascular diseases. As mentioned earlier, thousands of premature deaths have been linked to toxic air.

If you are affected by the diesel emissions scandal, you should bring your manufacturer to court through a diesel claim. You deserve compensation for all the inconveniences and health-related dangers you experienced.

Not everyone with a Mercedes, Vauxhall, or BMW is eligible to make a claim though. So if you’ve been asking yourself the question “how can I start my diesel claim,” the best answer would be to verify if you are qualified to make one. Visit the ClaimExperts.co.uk website to find more information about the diesel claims process.

What is your reaction?

How to Freeze Fat and Achieve your Ideal Body Shape

Fat freezing, or cryolipolysis, is a non-surgical procedure that freezes fat cells. It is a ...
By Maison Talley
January 31, 2023
Health

The quest to understand and find ways to increase your company’s production without large investments ...
By Maison Talley
October 13, 2022

When is the right time to start your family? 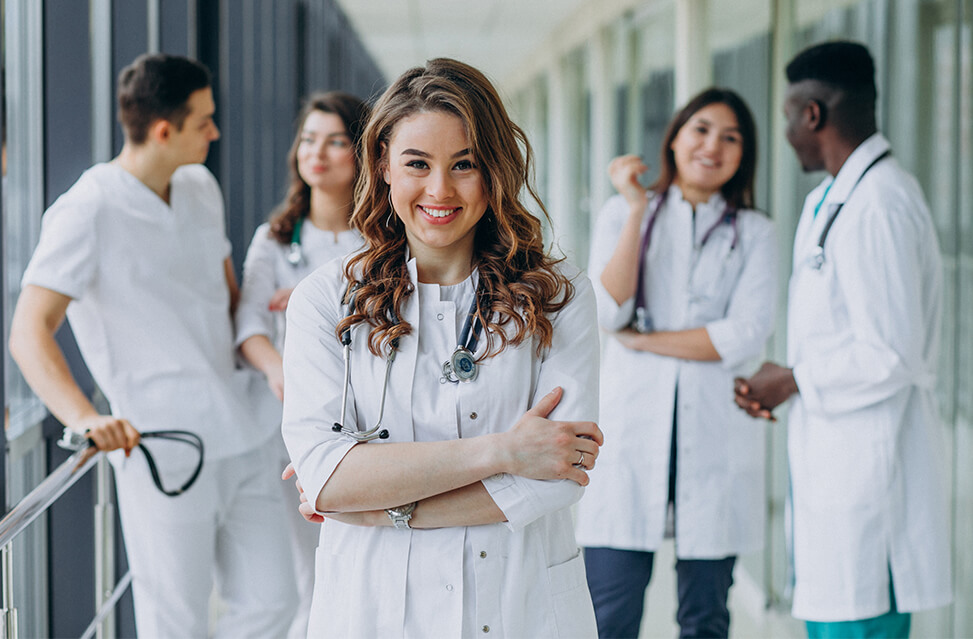 How To Become A Medical Cosmetology Student

If you are interested in becoming a medical cosmetology student, this article will teach you ...
By Maison Talley
July 28, 2022 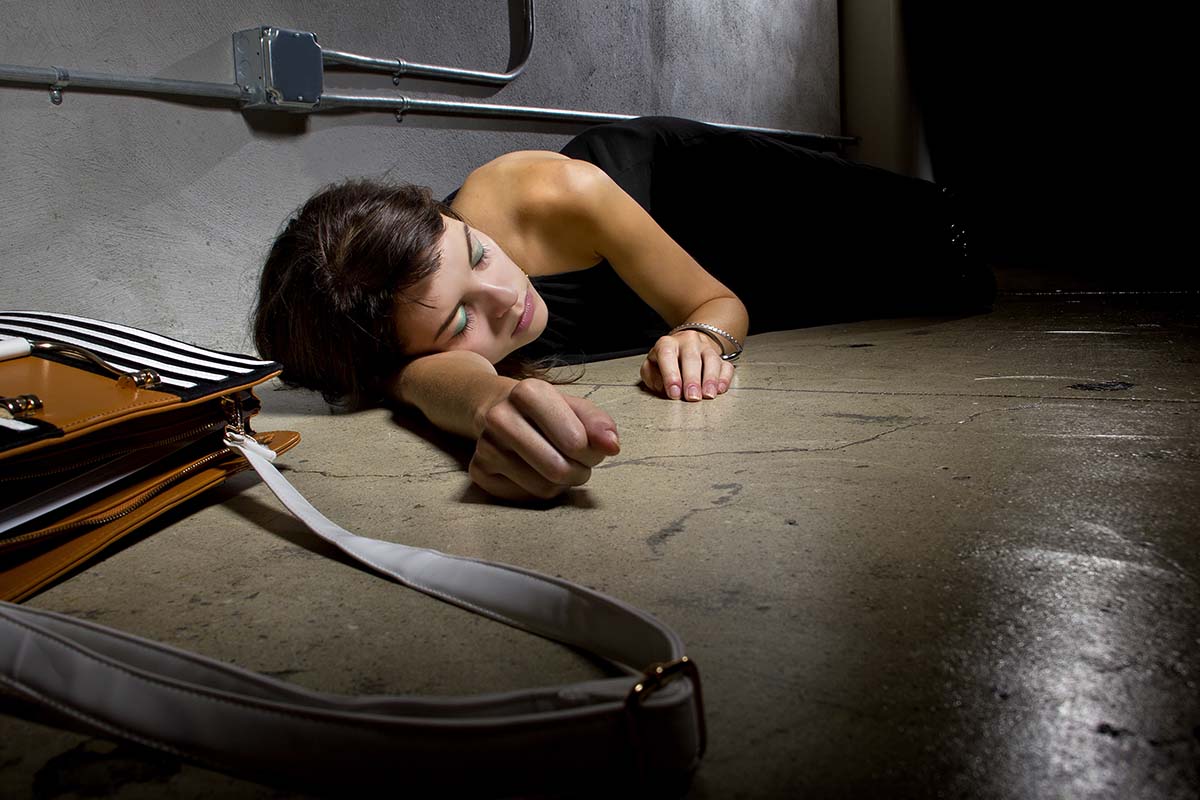 Signs That Are Positive Indication Of An Overdose

Your body is smart enough to realise what product in how much quantity is required ...
By Maison Talley
July 4, 2022

How to Freeze Fat and Achieve your Ideal Body Shape

When is the right time to start your family?